Corporate CEOs and hot shot executives with liberal political leanings (aren't they all) tend to gravitate to large cities when locating their corporate headquarters. Apparently, they feel at home in a place with a large corrupt government and a social scene populated by fellow liberals.

So, it's entertaining to see the Economic Club of Chicago dither about the city's rising crime rate. It seems large corrupt governments are difficult to control.

Trouble is, multiple generations of these liberal, left leaning corporate executives built this government with their campaign contributions, back-room deals, and community influence.

And then they're surprised when taxes get out of control, there's blood in the streets and it's time to move on to friendlier truf.

Let's wait twenty years and check in on Florida and Texas to see if they've survived the influx of liberal corporate clones. 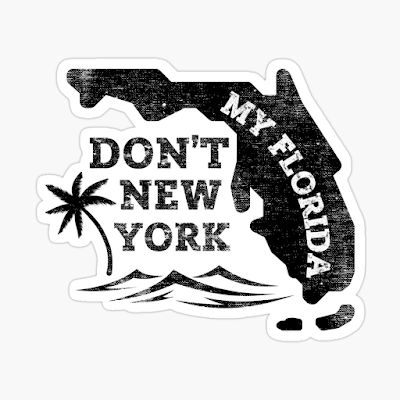 Posturing for a life change, perhaps politics? Cant do worse screwing that up....