Admit it, when you page through a company's annual report you give the Chairperson's comments a quick scan but then you move on to the numbers. Me too. But the chairman's letter from the McDonald's 2021 annual report is worth a second look. The letter drips with political correctness, wokeness, and an obsession with ESG.

It's obvious McDonald's is being run by people who want to impress segments of the population that may or may not be stakeholders in McDonald's.

But this letter was obsolete before it was published. I assume that work on such a letter begins in the first months of the year and that the draft moves across the desks of many corporate departments. The trouble is, that by the time this report was made public wokeness and political correctness had begun to acquire a tarnished reputation climaxing with the disastrous Disney company controversy. And, in the last few months more and more Americans are learning about the cancer we call ESG.

The rest of this year will be very politically charged and when the mid-term elections are over the corporate types will be embarrassed to mutter the words "Environmental, Social, and Governance".

A link to the chairman's letter is HERE 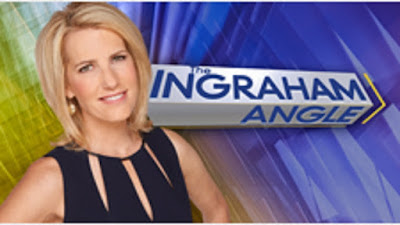 FIRE Chris K
Watch closely, he even insults some of our customers!