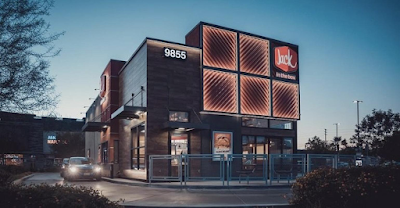 JIB is selling 250 Del Taco stores to franchisees. WHY? For the same reason MCD has sold off most holdings.
Increasing the number of franchise restaurants would reduce the number of assets Jack in the Box holds on the balance sheet, allowing the chain to maintain access to securitized debt, which is typically cheaper—and comes with less onerous debt agreements—than conventional term loans. However, such debt is only available to heavily franchised businesses. Having fewer assets also lessens the company’s exposure to inflation and simplifies its business model, he said.

Securitized debt is popular among franchise-based restaurant businesses because it offers the franchisor low interest rates in exchange for debt that is ultimately guaranteed by recurring, high-margin royalties paid by franchisees.

Add in the UNIONS, and its a no brainer! (except for the franchisee)